Before we jump right into the next year I’d like to look back to what happened in 2012. This year was full of travels, super exciting blog projects and quite a few changes. I would definitely say it was a really amazing and exciting year! 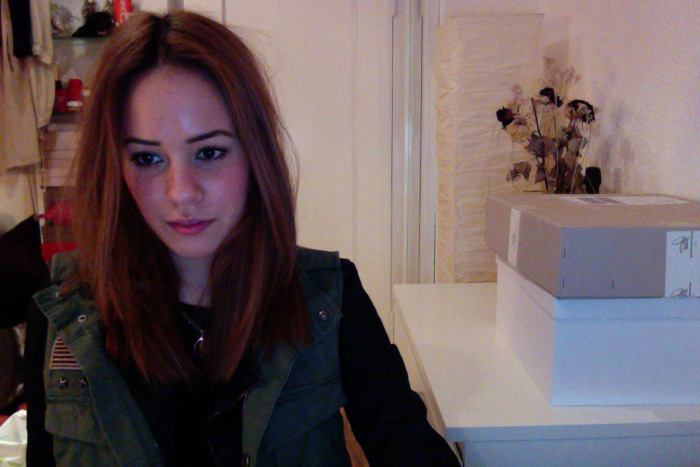 Desi got a new hair cut – very short by her standards. 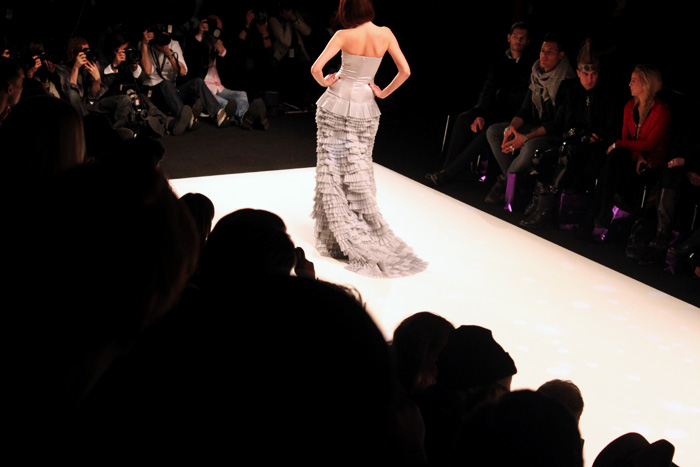 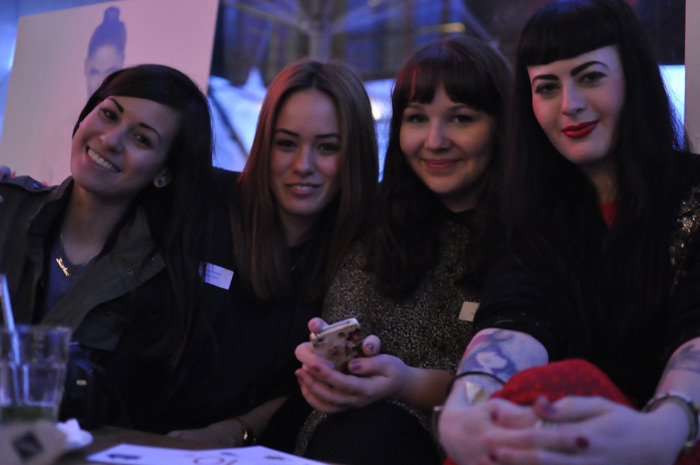 And of course it was Fashionweek in Berlin. At the Fashionbloggercafé we could meet new nice fellow bloggers or old friends. 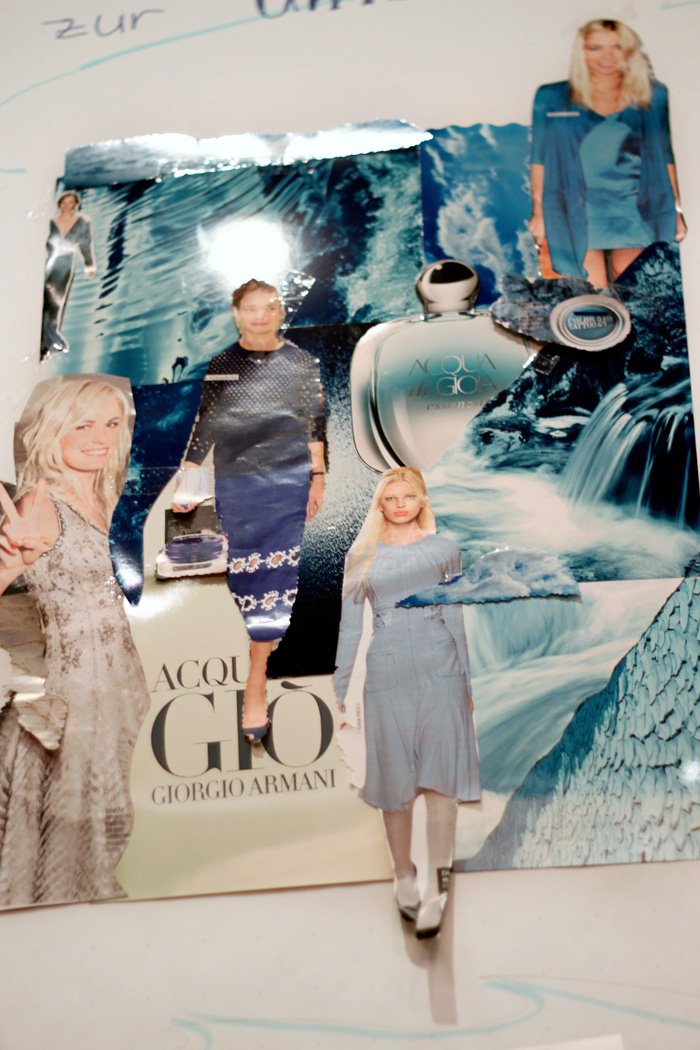 We also got invited to the Giorgio Armani Blog Atelier in Hamburg. 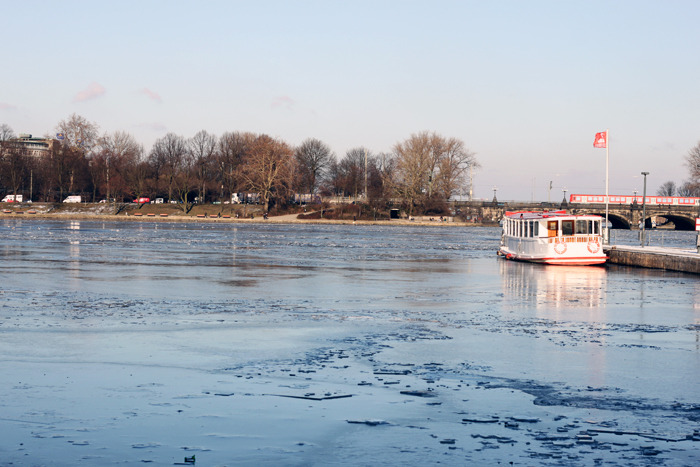 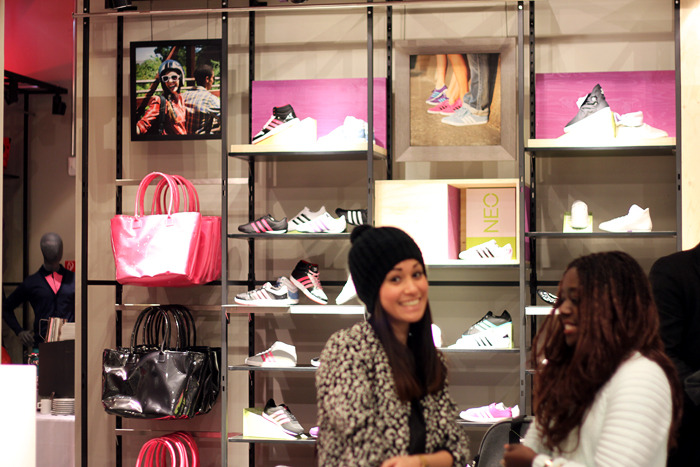 In February we were invited to Hamburg once again – this time for the opening of Adidas NEO’s first store in Germany. 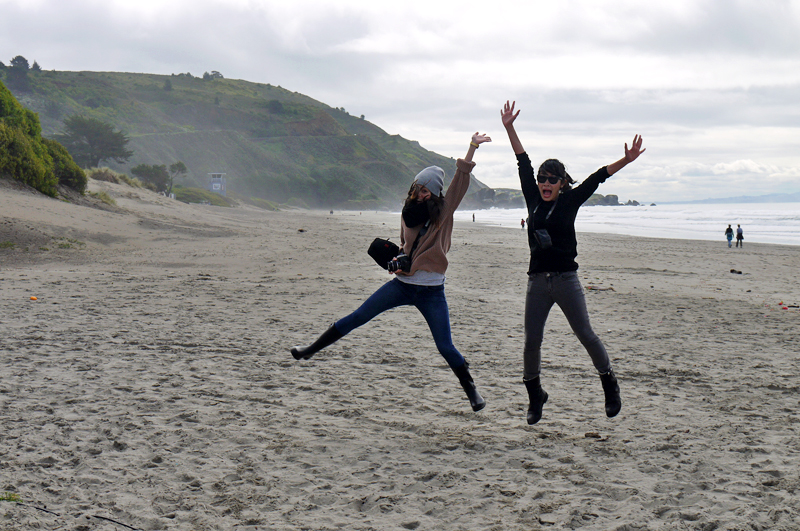 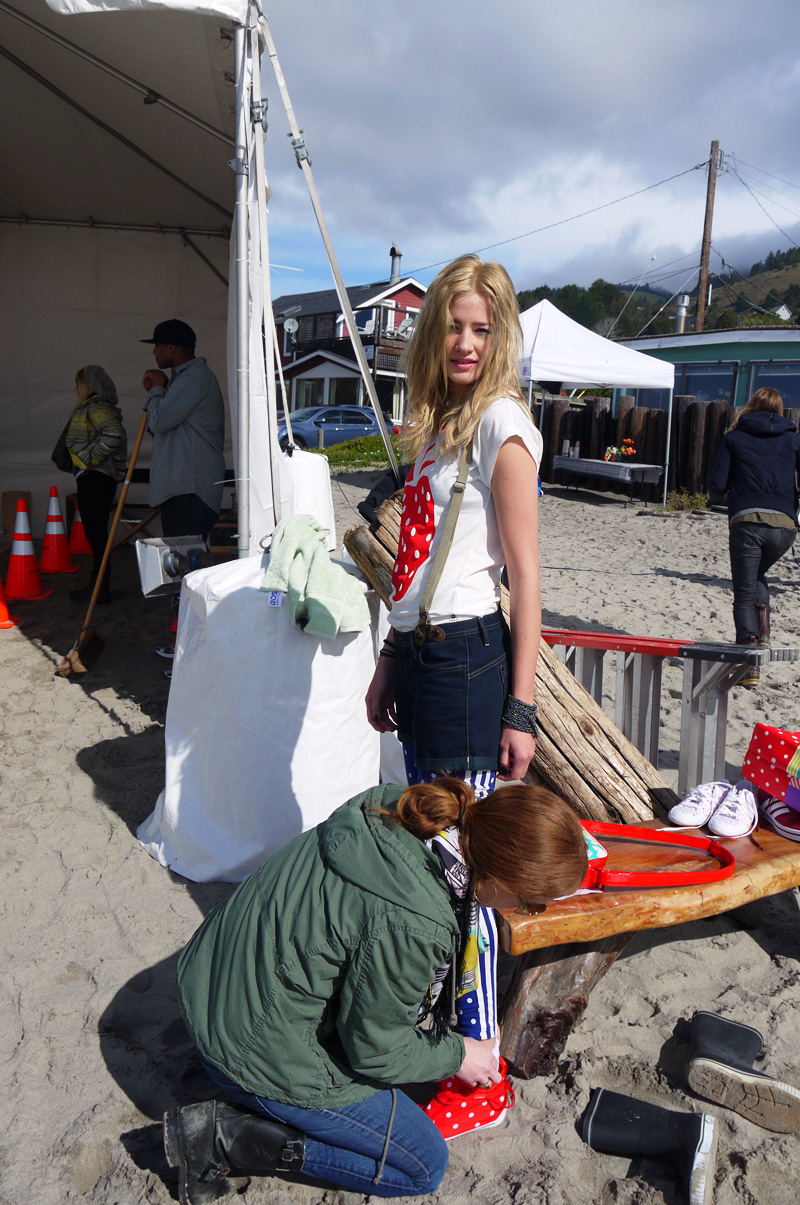 This month was very special and exciting for me. I got invited to San Francisco to join Adidas NEO at the shooting for their fall/winter campaign 2012 – what an awesome experience!

In May the next amazing blog project followed. We shot a video for Yves Saint Laurents new Foundation Le Teint Touche Éclat in Paris! 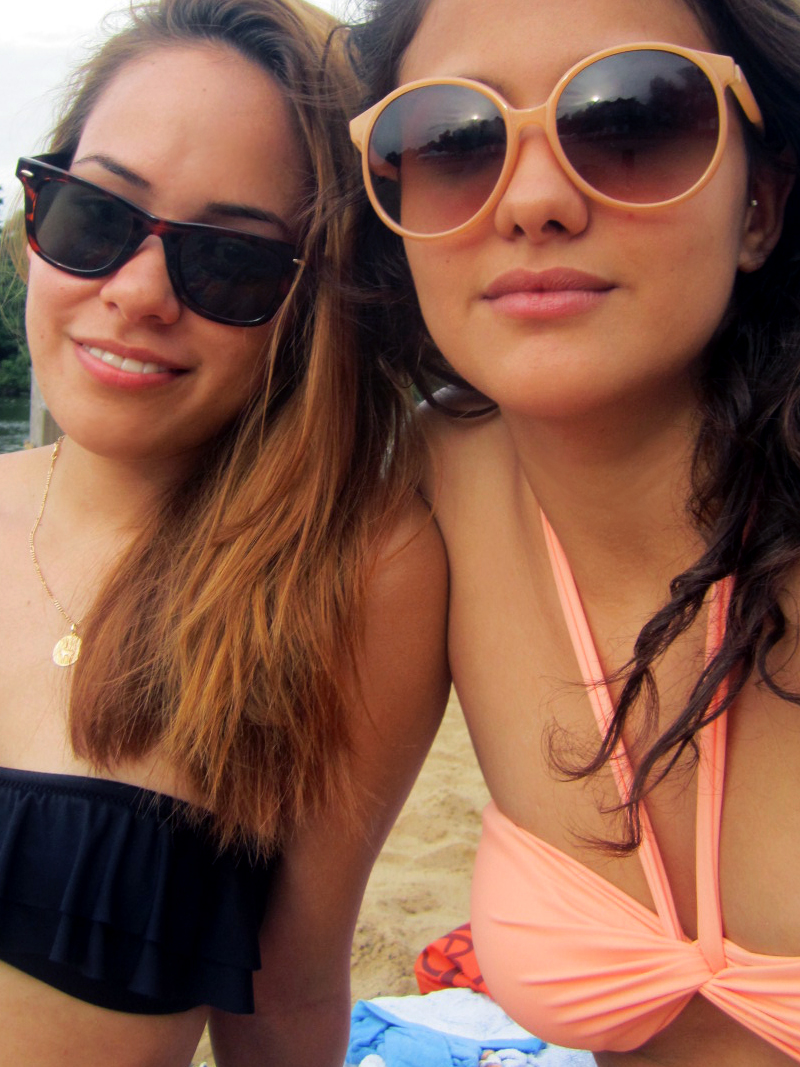 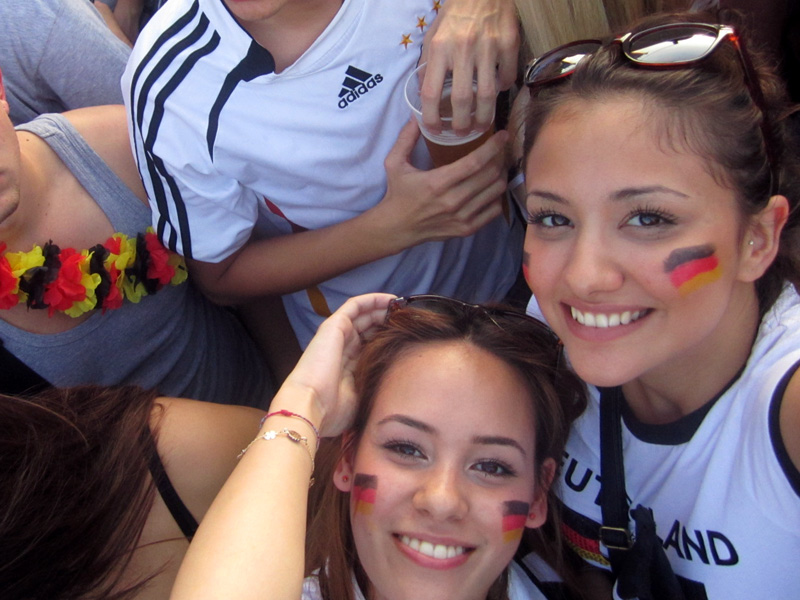 Simply enjoying the summer and the UEFA European Football Championship. 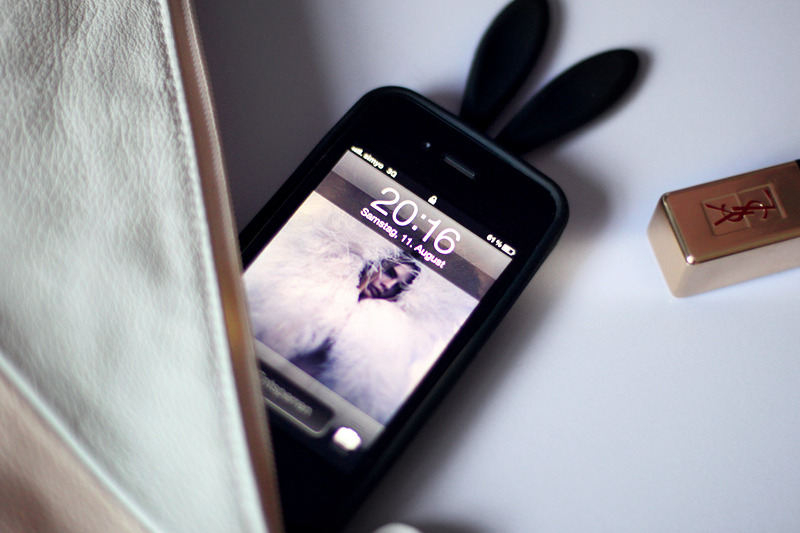 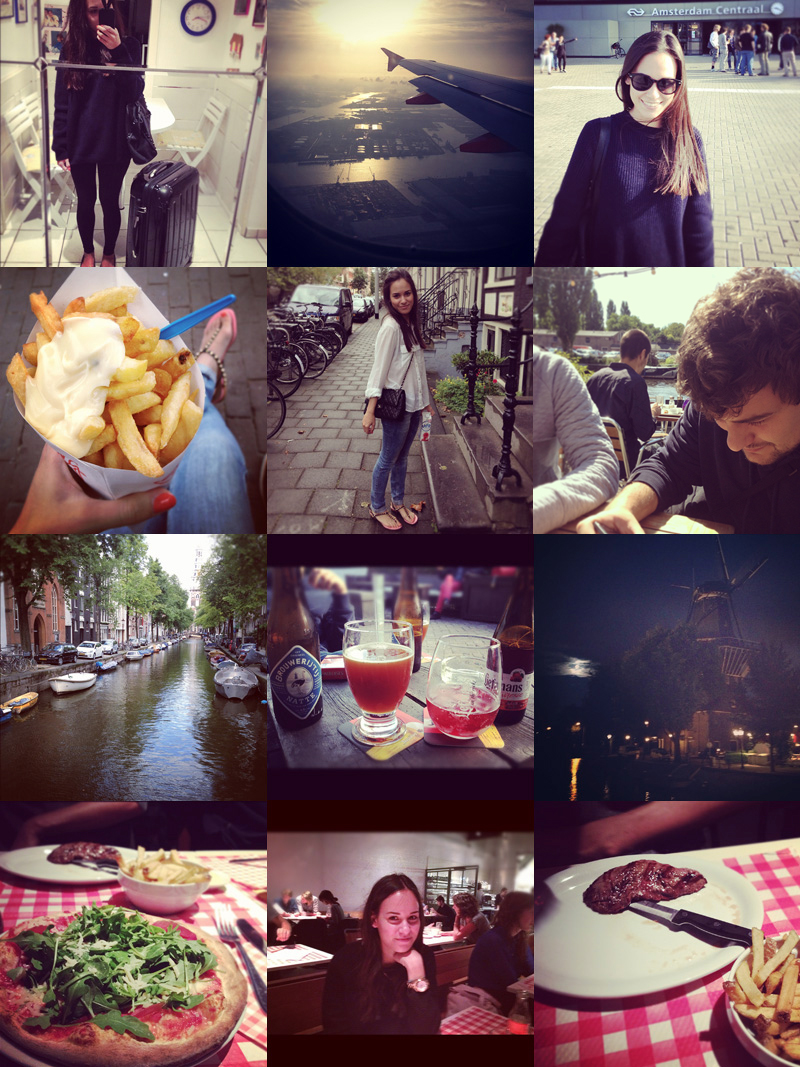 In August I finally got myself an iphone, got obsessed with instagram and travelled to Amsterdam with my boyfriend. 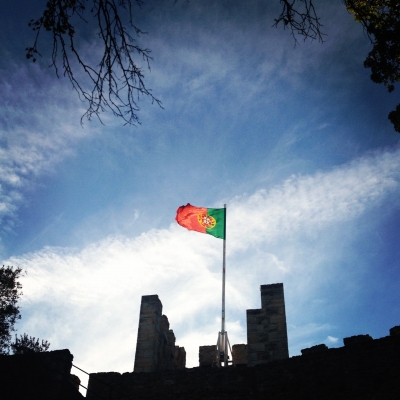 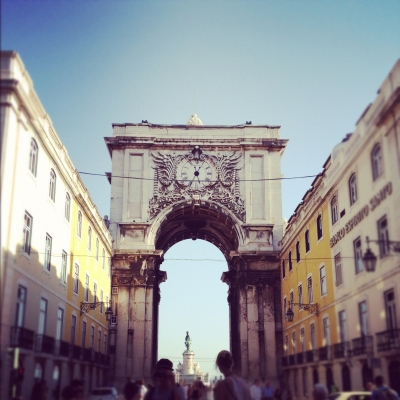 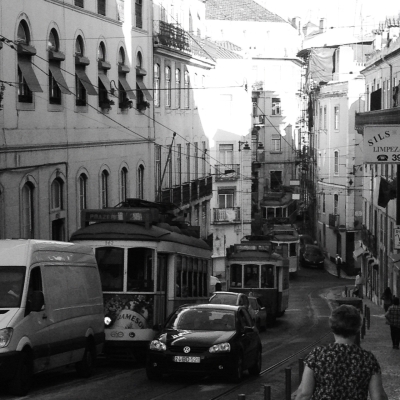 This month Desi started her semester abroad in Lisbon, Portugal! 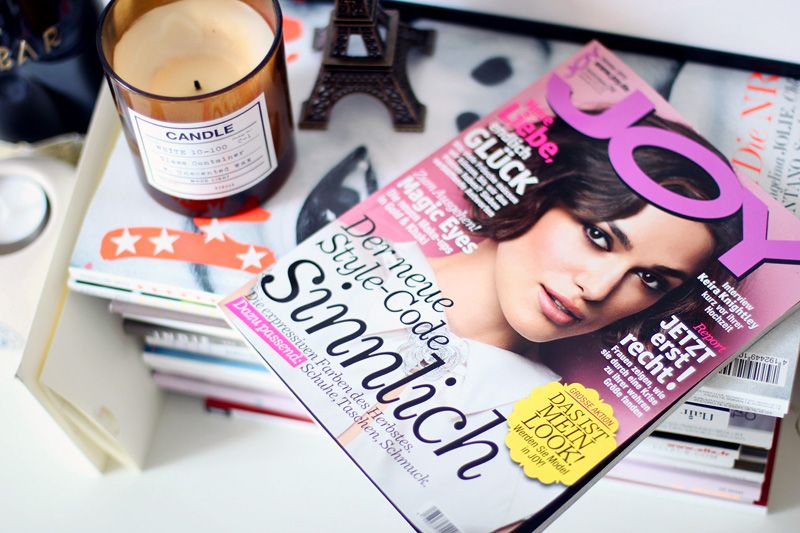 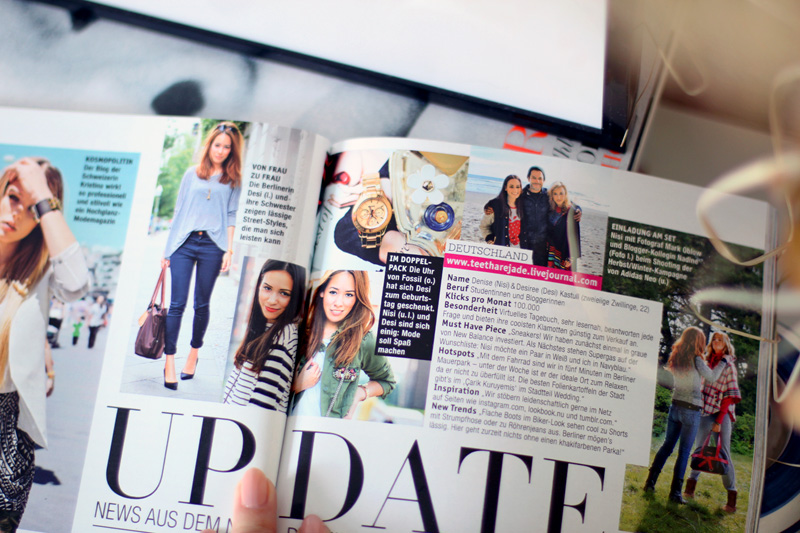 And we got featured in the october issue of JOY magazine! 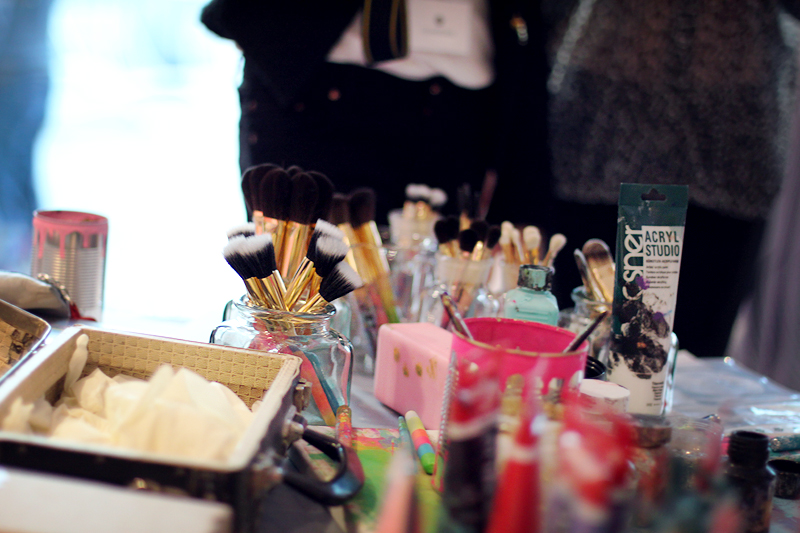 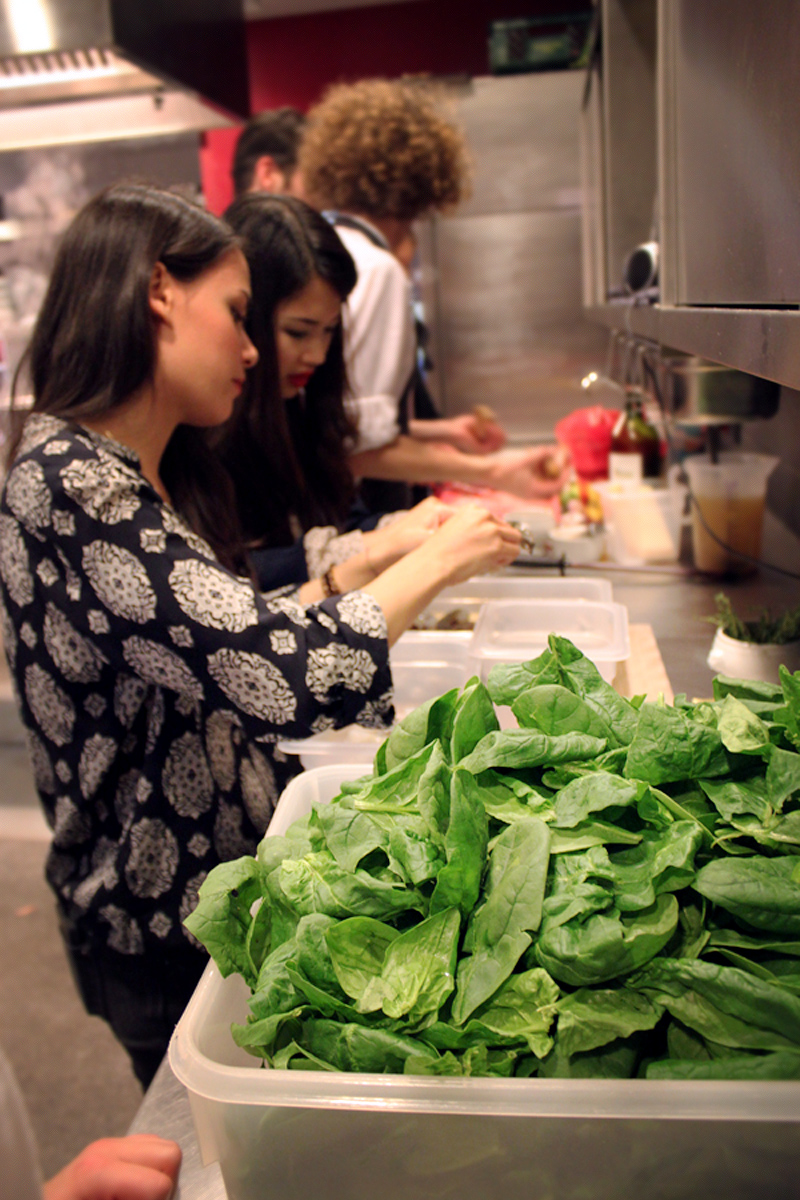 In October I had a really fun weekend with Glossybox. 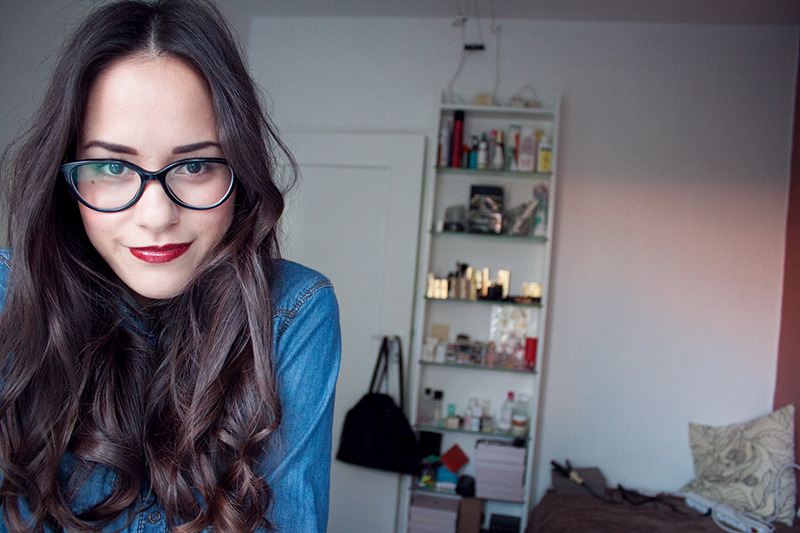 I got my first glasses ever!

Apart from the general christmas pleasures I travelled to Lisbon to visit Desi and spend New Years Eve here!

So with that we wish you a very happy New Year! ♥ 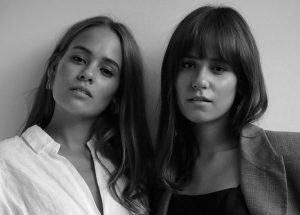 » teetharejade « is written by the twin sisters Desi & Nisi since July 2008. This blog is about fashion, beauty & lifestyle. They share their outfits, beauty wishes and recommendations as well as their recent purchases. Moreover they give insights into their travels & adventures, events and personal lifes.